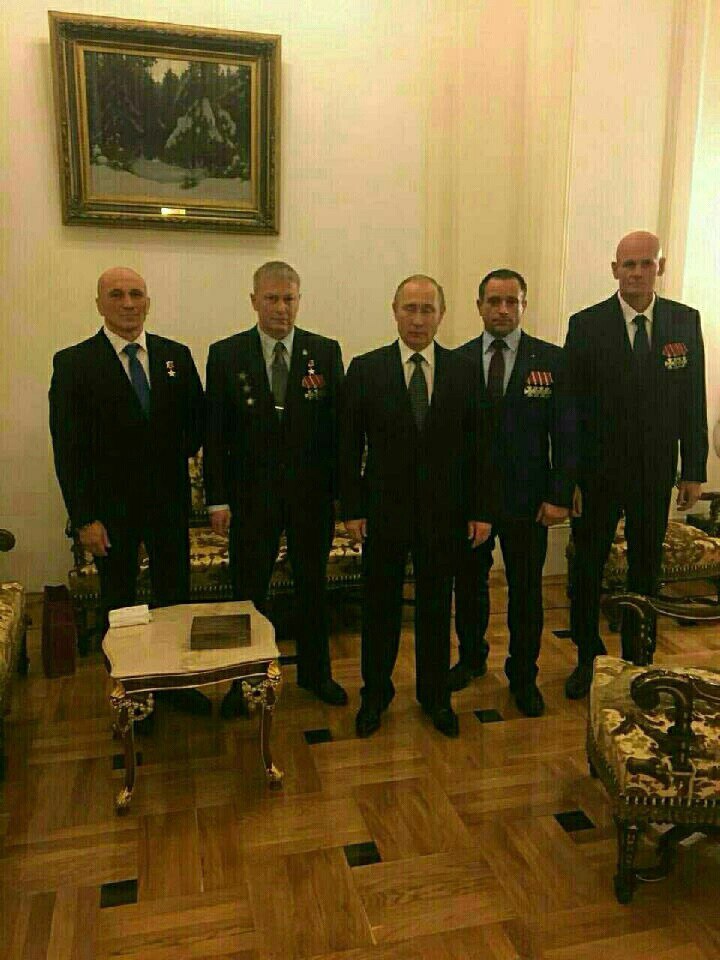 Yevgeny Prigozhin can be described as the Renaissance man of deniable Russian black ops. An ex convict who served time for robbery, fraud and forcing minors into prostitution, he began his legitimate business career in the 90s as a St. Petersburg restaurant owner and later as caterer for the Kremlin. Today, his official business is […]