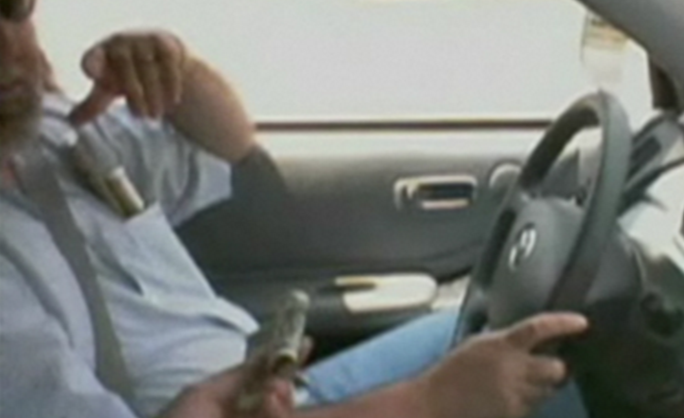 FBI and NCSC made a movie! Not bad at all except the guy is 2 inches short of an 80’s mullet. The sequel should include a honeytrap and a pornhub-worthy version and the Seattle field office can produce the whole thing using the links and talent locally and in San Fran, L.A. and B.C. Now that would be a legit cross-border and cross-state activity with a half ass chance of success! 🙂

China and other foreign governments are using professional networking social media sites to target people with U.S. government security clearances. Learn more about the threat through The Nevernight Connection—a film inspired by actual events—and think before you link.