Source: Neo-Nazis Are Running Out of Places to Hide Online | WIRED How the history of Soviet disinformation after Chernobyl sheds light on our fight against covid-19.

Source: The deadly fallout of disinformation – The Washington Post

Source: The Limits of Intuition: Army Intelligence Should Embrace Analytic Tradecraft Standards – War on the Rocks 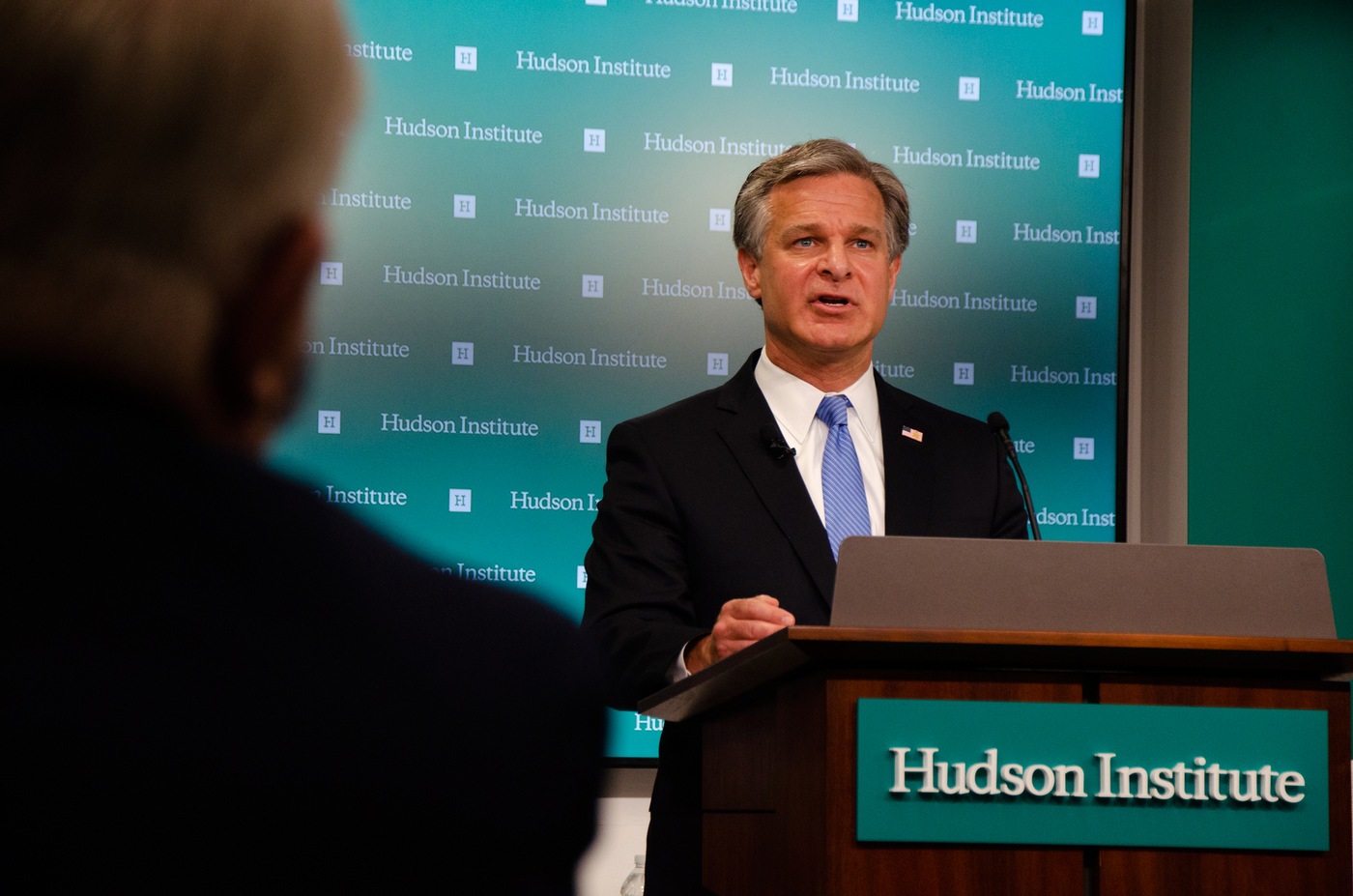 From Syria with love!

Italian authorities stunned the world by announcing the “Islamic State” was trying to ship €1 billion worth of amphetamines into Europe. But after analysts raised doubts, eyes turn to President Bashar Assad’s regime.

As this story has evolved, there has been a subtle but important shift in the main actor.

Our findings indicate that at least one, but more likely several more FSB operatives traveled to Germany to prepare and assist Khangoshvili’s assassination. These findings also strengthen the link of the Berlin murder to a previously reported “wanted list” of nineteen Soviet-born individuals, most of them of Chechen descent, which was shared by the FSB with German’s intelligence services in 2012.

BuzzFeed News successfully sued for the release of a version of the Mueller report with many fewer redactions. The unsealed material is a mixed bag of information that was already public and facts

The U.S. District Court for the District of Columbia ruled recently that the commission must hold open meetings and make material available to the public.